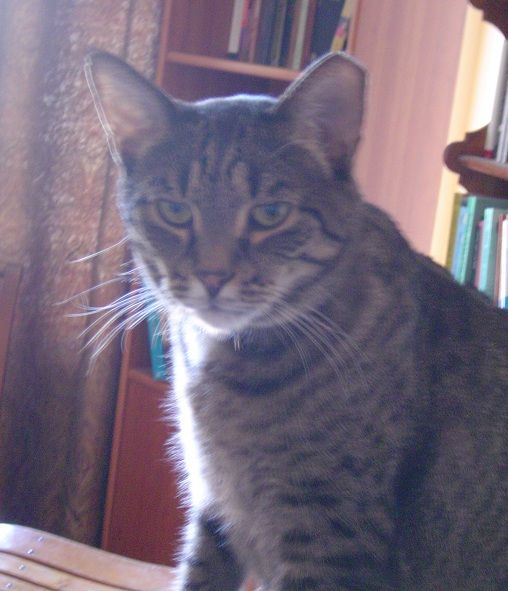 Steve says there is a god. And god created cheese. God created cheese just for Steve, even though humans learned for themselves how to make cheese and even though they make and consume massive amounts of it. All of the history and consumption of cheese was needed in order for humans to present to Steve cheese. Steve also says that control over all of cheese ought to be given to him right now, since god created the cheese just for him. Humans ought to make no delay in presenting to him all the present and future cheese and the only reason that cheese has not been given to Steve – he owns it really – is that humans do not understand the divine plan, especially when it comes to cheese, cheese products and serving Steve the cheese.

Let’s get it moving, folks.