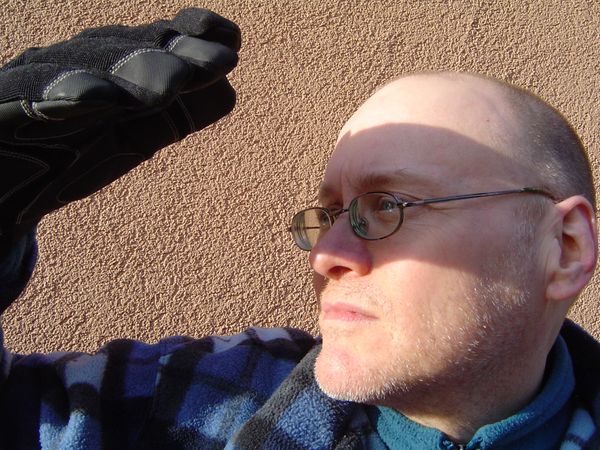 Dr. Kirk Shellko holds a Ph.D. in classics from Loyola University and an M.A. in Humanities from John Carroll University. He teaches Latin and ancient Greek language, science and literature. His most significant literary influences are Hesse, Kafka, Borges, Plato and Sophocles. He continues his journey through the philosophical tradition as broadly as time and reason allows. His scholarly interests include ancient science along with tragic and comic motifs in Plato’s dialogues. He remains quite uncomfortable talking or writing about himself, but send him some comments and he'll most likely respond.