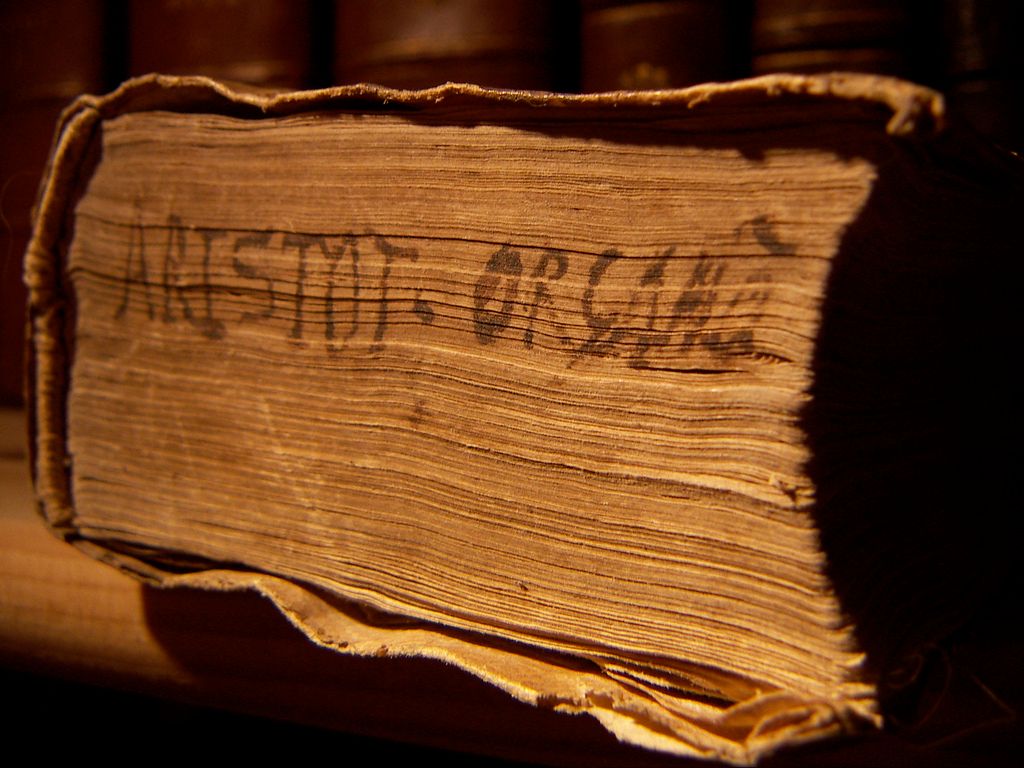 Dana stopped near the side of the road and tied Aristippos near the bramble bush. He would stay, keeping the carriage in one place. Good boy. She was fortunate that no-one had seen it before she did. It would surely be gone already should someone have come along and seen it. Its chain was tangled in the green and browning thorns and branches of the angry bush. Its entanglement was why its owner had not taken it back, or maybe its owner did not know where it is, not yet know they lost it. Must be. She thought that it was a most beautiful object. Perhaps not the most beautiful ever seen, but the beauty and the originality steeped in tradition that it employed surrounded her mind with luminescent musing. It was, she supposed, an amulet, spherical and gold with strangely-formed words written all about and around. She was unable to discern all of the sliver-filled characters, could see that there existed a great many more than she perceived woven inside the sphere in many layers beneath the surface, more and more spheres inside spheres each embroidered with insight. She looked at it again and saw more letters and terrible, inspiring sensibility, became excited once more. She saw again that the amulet resided near the center of the thorny prison, but there seemed to exist a clear path for a hand to reach. She wrapped the sleeve of her blouse tightly around her arm in order to protect soft white skin from stubborn bush-flesh. The few scratches endured in the reach and pricks were painful, more harmful than imagined, but she reached the amulet with fair ease. Worth the trouble. She again saw still more of the words written on its surface, and these were only the ones on its surface. Its circular shape came warm to the touch and its secret brightened her mind even though she did not yet know it. She maneuvered the prize back and forth just as much as she was able in order to free the silver chain from the thorns and branches within the bush. Some effort expended, the chain slid effort from barbed knot of living. Overjoyed, she pulled her arm slowly out of the bush, moved it a bit and felt a few sharper jabs into her skin. One penetrated beneath her flesh, was not as painful as she supposed it would be, but blood certainly came. It was then the amulet ceased removing. It would not budge. The chain dangled freely inside the disturbed bush and she knew she had a firm grasp, but her hand and the beautiful thought resided still in the mass of uncompromising pricks and prickly arms. Able to see some of the cogitations on the sphere, she stood beside the bramble and leaves and rock and wood, and freed her blouse-sleeve from thorns, but the chain again wove itself around a bush's arm or two. She suspected perhaps a branch had grown into the amulet itself, but was unable to determine precisely what kept the precious item in the bush. Two hours long she attempted to remove it, but on each occasion it clung to its place. During her efforts she was able to read more of the words on its face, but not enough to form the final conclusion, certainly not enough to make sentences from within the sphere. The brightness of the gold and the heat the object emitted encouraged her to attempt again and again, she reading new words in fragments here and there. It must be possible to free the most important insights. It must! She was able to remove her arm, but not with amulet in hand.

There she remains years-long and tired, reading bit after bit.