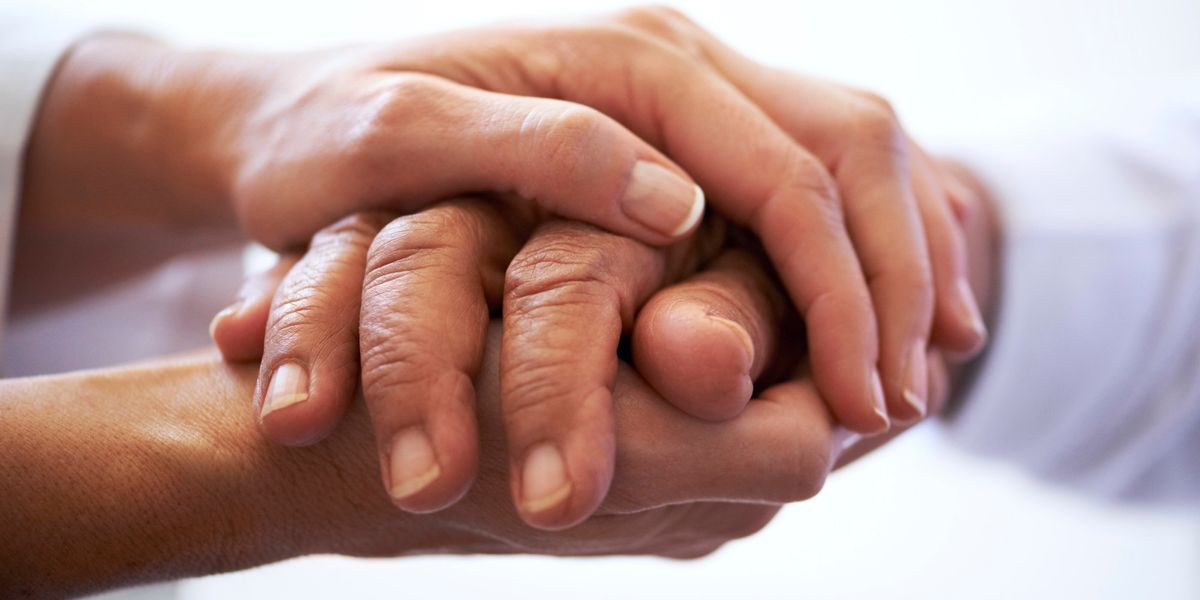 Old John and the Widower

When John awoke and dressed, he threw open a robe and wrapped it around his pajamas, washed and donned fresh clothes, bright for the day. He realized the grin on his face only after a pause, sensing a laugh without his will attached. Old thoughts turned fresh, though his age was fraught with difficulties. He took in the air that blew onto his back porch, though it had been an irritant. John slept sounder than usual, his breath longer when he carried his favorite chair from the back room to the dining room; eyes shone brighter upon morning papers, atop his dusty cabinet and over that wretch of a neighbor came a smirk.

Even the fried eggs and mashed corn beef that Christopher cooked tasted better. Daily, he arose as he always did; slowly covered his limbs in cotton and polyester, slipping rubberized plastic onto his feet. His position differed – warm kindness like a best friend. A piece of living tasted better. Now, he thought about Christ. He found himself learning more, and the learning begged more learning, only opened more questions. He had not always witnessed these best of moods – those old-man poor moods he had believed permanent – yet while no voice came to him and no apparition appeared, no immortal fire overcame him, some holy belief stepped into him. John disliked what Christopher told him sometimes and he disagreed with the pastor or some batch of faithless others, he occasionally felt despondent and sensed the incurable denial of God, but His belief grew into the old man. All he needed. There were times when he felt abandoned, but his sacred sense always returned, and because of its constancy, he returned its love. He read passages with Christopher, examined and interpreted without others, thinking himself not alone but in the best company.

“We have a beautiful thing,” he said to Nick.

John talked to his new friends Nick and Ruth regularly, and the community of like-thinking persons agreed; he visited friends who had not seen him in some time. A soft and nebulous vision of objects around him had somehow hardened into the most durable and comforting clarity. He sympathized most with a recent widower Wilbur, an intermittent member of the congregation. “Everyone must be welcomed,” thought John.

“Your pain can be turned to joy,” he said to WIlbur.

“Come for a visit and you’ll see. I’m telling you.”

Wilbur again thanked Nick and Susan especially, who had cooked for Wilbur and watched his beloved animals. He had been able to meet with relatives and plan a funeral.

“Come to service on Sunday. You'll feel so much better.”

“As I said, I have friends and comfort from other places, but I appreciate your offer. You can't imagine how much you've done merely with the small things.”

“That's what matters most,” Ruth said.

“You don't find a better friend than Christ,” Susan added.

“You can't get from man what God gives you.”

“I don't know how you can say that!” John's face reddened.

“We're glad to be there for you,” Susan interjected, coming between John and Wilbur. “Sorry for your loss.”

She stared at John, hoping to dislodge him.

John fell silent as Wilbur snatched his coat around the collar, prying it from the open coat-rack in the dining room. John again felt angry, this time understanding why. Susan escorted Wilbur to his car. Ruth, Nick and John remained in the dining-hall, silent for the most part.

“I wish we could help him,” John said.

Nick nodded. His words, "he's lost", came out a mumble but his heart felt near bursting.