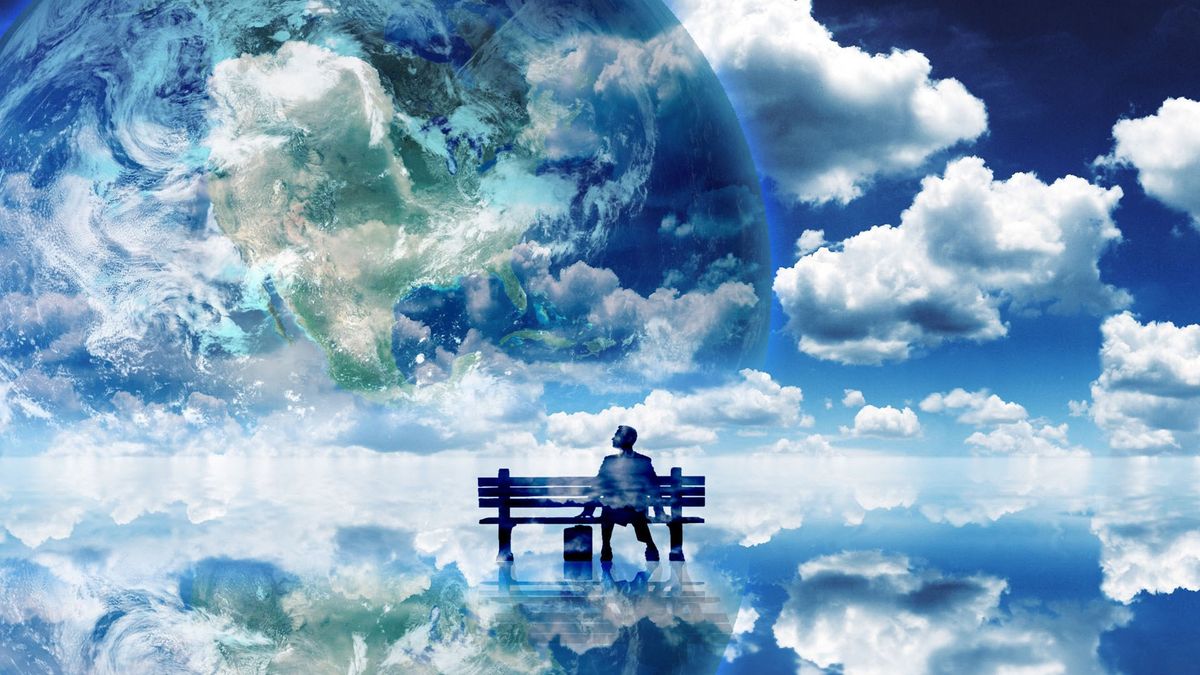 I was in the basement of my parents' home when I peeked behind an old MagnaVox television. Something, I don't know what, convinced me to look. There I found a recently-severed arm. It had on very little blood, though I knew someone lost it only hours prior. How I knew I again had no idea. An old acquaintance, Taylor, was at that time my roommate, though I was not living in the same place as he. I lived at that time in the basement where I found the arm. I brought it into the bathroom on the ground floor where I attempted to clean a smudge on its wrist, a thick, dirty oil. I was largely unsuccessful, but perhaps half of the stain I contentedly removed. I returned to the basement and another unknown force compelled me to seek the arm's owner, not because of a concern over his safety and welfare, but because I wished to inform him that I picked up his arm and tried to wipe off a smudge. I knew he was well, though I again knew not how I knew. He would be glad at my efforts to tidy his appendage. I suddenly found myself in our apartment, the one in which I never lived. It resembled a dorm room more than a living space. On the floor resided tacky, shag, gray carpeting, a desk and a bed in one not very large room, perhaps three by eight meters. I awaited him, realizing his alcoholism might be an issue. Not really a good friend. Somehow, I knew he was headed home, and then I found myself again in the basement of my parents' house. He waited in the garage. I ascended the stairs, up towards the red door where the garage met the house interior, greeting him warmly. He was healthy and sound other than having lost an arm.