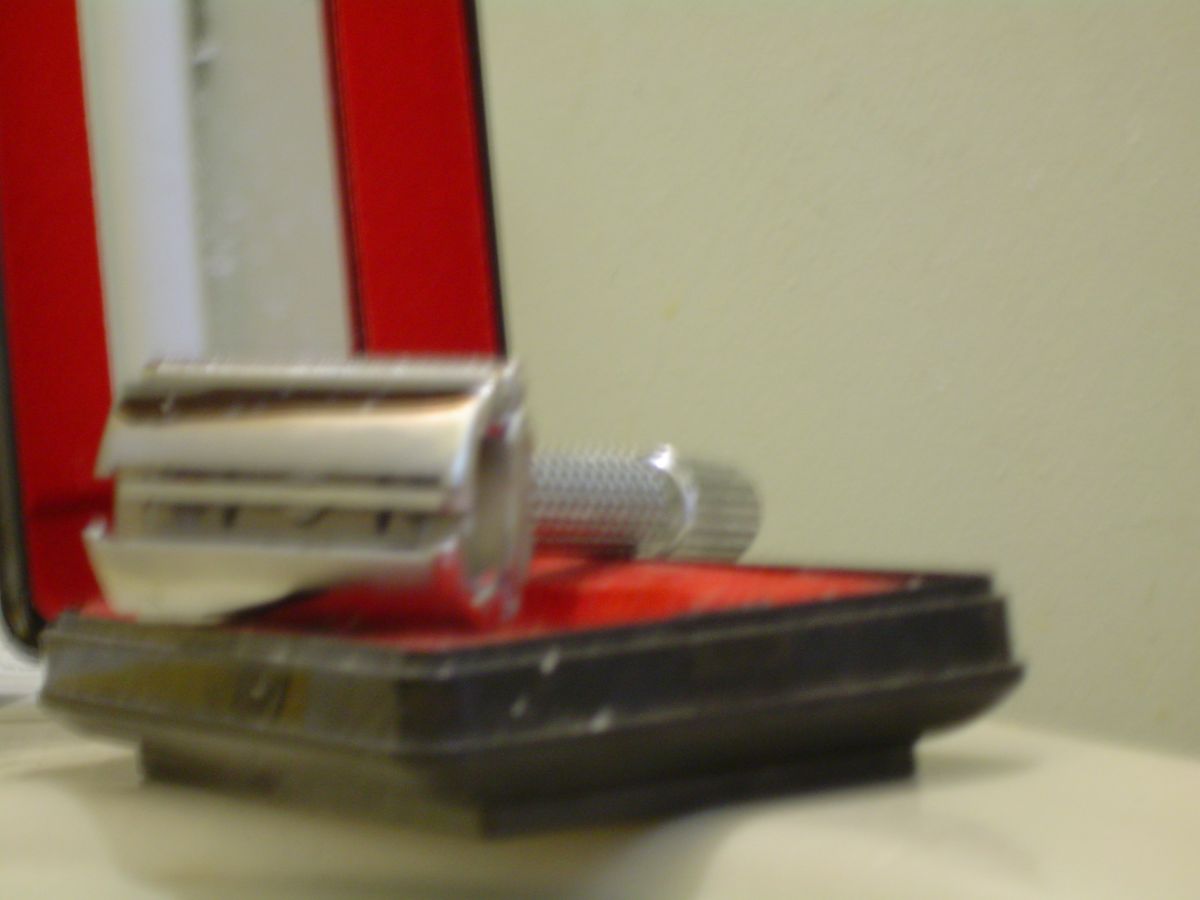 Frederick needed a shave and he knew it. His hair grew in thick patches everywhere, practically, on his body; none was thicker than here on his face. His hair needed only a few hours to emerge on his chin and no matter how closely he ran the thin piece of metal across his face, he was unable to prevent the quick onslaught of raven hair from appearing in so very brief time. Once, when he was watching pigeons and children in a park he noticed a young girl watching him. Thinking nothing of the matter at first, he went about his business feeding the birds and the animals who recognized him as food. Not a source of food, but food itself, as if the pigeons were heeding the phenomenological call...but to food. They loved this man – as they sometimes loved man – more than they realized. He had given them sustenance, that’s true, but he also captured one or two of them on occasion, such occasioning wounded paws or other unseen incapacitating maladies. This frighteningly tall creature would grab them; somehow they would fall asleep unwilling and when they awoke, they felt better – just right even – and then these animals went about their routines.

Frederick was feeding his friends when he noted again this same girl watched him. She looked perplexed and seemed to know to not approach him, but she watched intensely as he sat on the bench. He walked over to the girl’s mother and the pair of them seemed apprehensive, as if odd Fred were intent to perpetrate some felony, larceny or maybe even assault. Could be murder.

“Why do you stare so starkly?” Frederick asked.

“Your beard,” said the woman. “One can watch it grow from yards away."

She paused in meditation.

"It scares my child.”

The woman and her daughter quickly departed the park, and Fred found himself ambling his exceedingly long legs home. He noted as well the footsteps of an armed policeman behind him. When he returned home, he quickly went about the ritual of dragging the thin metal across his face, but no avail there. As soon as he purified one side of his face, the raven could already be seen on the other.