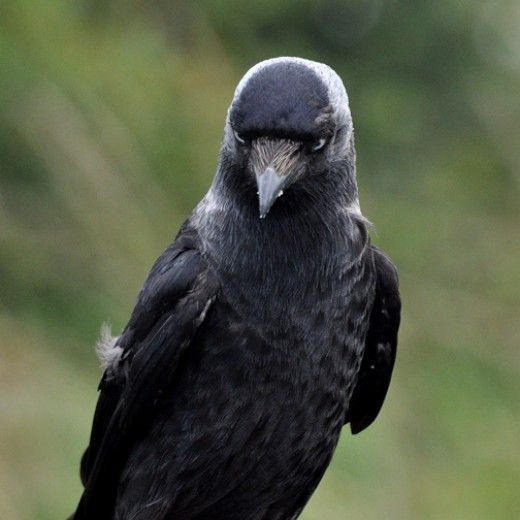 Preacher Marvin, dressed in a breathtaking tan suit with black lapels, spoke to a theater of believers who howled and hooted exultation. He delivered the message again: the good christian sympathizes with Others. He is compassionate with other creatures, and then preacher Marvin said that god gives us the earth to tend as we see fit, animals have no souls. He said “we” are the chosen people. He paced the stage before the pulpit and then circled round behind it. He banged his fist on the sturdy, gilded wood as he claimed that no other creature possessed a soul like man. Marvin then gradually walked out into the audience and touched the hand of an elderly woman, front row. She rose and hugged Marvin, saved and Halleluiah. She related to the audience how she had been lonely and afraid, near life’s end.

“No-one ought to fear death as long as they have Christ in their heart,” said Marvin.

He held the frail thing up before a great lake of geriatric eyes.

“You mean the girl who was here with you last time?”

Old John stirred in his seat.

“You spoke with him in person?”

“He comforts the sick.”

A mildly amused Christopher slipped himself into the kitchen.

“An empire of god,” John insisted with verve.

“He’s successful. Nothing wrong with that.”

“He reaches more people that way.”

“That’s the way to spread the word.”

“Marvin knows the ways of the world.”

Xenis sighed beside a now-silent old John. Marvin held up his bible for the audience to see and pointed to it, tapped it, expounding on the place of woman. He repeated himself, paraphrasing the preacher Jackdaw.

“You will be delivered, and I do not mean after you die. I mean now.”

“You are saved, if you have let Him in your life!”

“He wants to carry you in his arms in times of need!”

When Marvin left the screen, a group of surgeons from Healers with Christ talked about their hospital, and then a website for Christians who wish to date other Christians offered their labor. A tire service wanted everyone’s desire, and a man explained that the Christian church was not its people, not the ministries, not the building, but it was you, as long as you love god and others, as long as you connect the church to the disconnected and, naturally, to god.