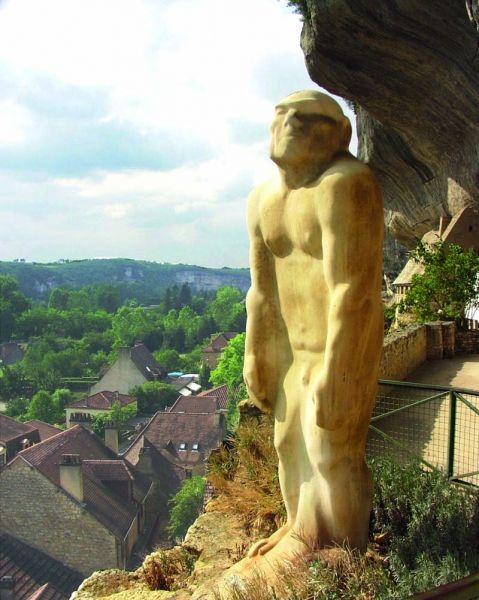 This man is extraordinary.

He is hard, an acerbic sort.

His hands are callused; they do not appear to sense pain; they are coarse in their grasp, unyielding in the obtainment of pleasure.

His sense of smell is diminished, for it only partakes of putrescence. It embraces human refuse and avoids the honeyed bloom.

His taste is vulgar; only the strongest of seasoning may break through its rigidity. He dines on polluted fish and artificial essence.

His eyes are fierce and terrifying, for they lack insight, possessing nothing of beauty or justice. He sees only what he wishes to see, for he exists only outside himself.

His mind is tough and heavy; in his feral intensity he lacks reflection. Thus, it is difficult to speak with him. He understands only power and what it is to him. All other creatures are mere implements or obstacles to be utilized or removed as circumstance permits.

His physical composition makes him appear impressive; he seems impervious to ruin, as if he is unable to admit injury. His skin is rougher than leather and his musculature is stiff and unyielding, an oxen build. He is harsh in his insight and cruel in his knowledge, which is to say that he looks to the pejorative, directing his eyes at the worst aspects of life: vice, ugliness, ignorance, simple feral power. Believing he is competitive, he rationalizes an unjust treatment of his family.

None may touch him with criticism or sarcasm. He is able to crush any who detain him. He possesses a immense and robust will that no-one penetrates, for he listens to nothing which he dislikes. He controls all those who willingly enter his life and sacrifices them toward all his ends. His is the power of the obdurate tyrant, a totalitarian.

Recent centuries have granted him power and he seems to continue his growth beneath the shade of an immense tree. He is fed well, yet grows in a cancerous manner. He looks ashen in color, as if he has already died and lingers in his own apparent absence.

If one were to approach him, he would ward them away instantly, for he recognizes that they would understand him better should they become intimates. Understanding is his enemy. But for all these apparent strengths, he has no weaknesses.

He appears to hear others.

He appears to have cultivated a delicate pallet.

He appears to see the injustice of other human beings.

He appears to be successful.

Yet, if one should recognize him truly, they would become stupefied. He is like the granite stone: grinding and brittle.