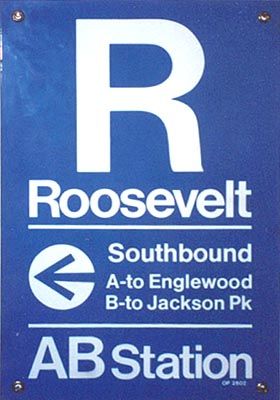 An App for That

The car jerked as Rokita sat down on the plastic cover with the wafer-thin, electric blue carpeting on top. He placed his sack beside him and wound the strap around his arm, though he wasn't carrying it. A weariness spread through him, which a lack of sleep seemed to keep generating. He knew he must drive himself awake and then slog through the day. Ordinarily, he would take out his phone and type at Karina, but the weariness produced in him just enough lethargy to inspire akinesis. Rok slid his eyes across the car, over the standing-man hanging onto the rail with knapsack on back, along the ugly, light-heeled, white shoes of the pale-skinned teenager with the pods in ears, and around and onto a woman staring intently into what Rok first thought was a phone, but was apparently a small mirror. “Maybe they have an app for that,” he thought lazily. His eyes fell on her as she ensured the appearance of smooth, dark brown, clean skin. Her long hair shifted into dreads, other portions shining smooth. After a moment she noticed him noticing her. He thought fast and lifted his hand, pointing his thumb up toward the metal ceiling. He didn't smile, he wasn't that serious. When she exited at Roosevelt, she turned back to him. A glance of some recognition. He waved as she exited the train.