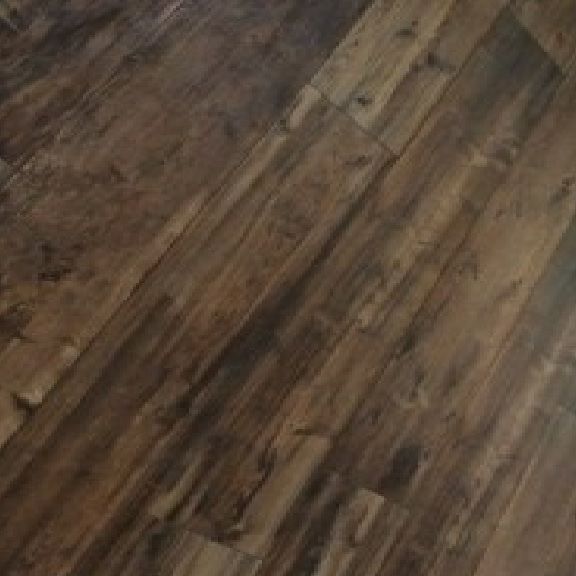 A Hint of Piety (working title)

When he looked to the floor, he perceived again not the whole living-space he had entered but rather bits of pieces of some kind of something moving in a strange manner gathering and, crushed by the force of one object for another, pressed together into a larger mass. This substance remained the same, unchanged, for so long no sentient creature can live, then felt the tug of a pull and fell into a chasm within the earth where the mass of pieces melted from extreme heat, forming a different kind of mass, one black and dense. There the mass-black remained for as long as it had before, now much colder and hard, when a slight warmth came touching upon its surface, not from below as before but atop, from where the pull of gravity did not come. Its enormous mass and heavy grace lifted from embrace of earth, it came down heavy on a bed of pliable metal, then found itself moved along a line and large parts came off made into squares polished and set a mere six decades on the floor where some of the frailest of fleshy creatures walked spilled and sat.