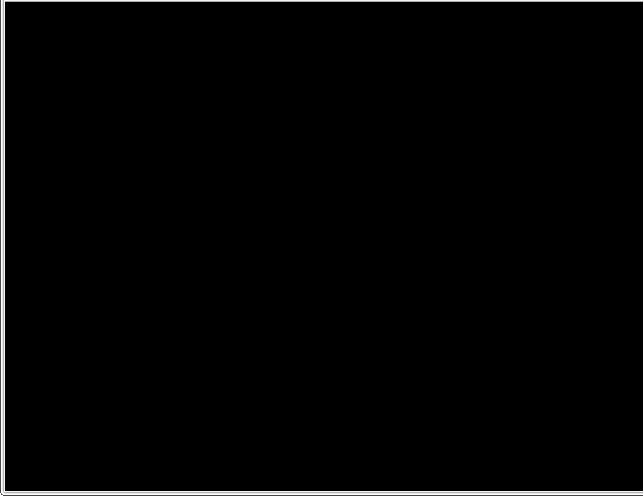 It, or they, do not stand in line, and thus they are not ordered here and then there. They stand not near one another, no rank in themselves where they are, which is the here of wherever. No farm hand or Other, no-one, makes order of them in series or otherwise, not numbered – not even one altogether or no – though they work in unison as small trees and act in and around rotations of celestial bodies, tables and containers of liquor around and about the long fields of corn and peas. Their one substance is non-substantiality, not this olive complexion nor the panicking running dog. They have not arrived in one's mind, nor will they be black in coming-to-be dark or sable. They are not now present in the cherry liquor stashed in the barn. They bring no light nor have any illumination; they are not the lack of continual present, but rather they are the lacking. They are not in the automobiles nor the buildings of the nearby city since no space occupies place around them, neither compression nor expansion. Still, they are not nowhere – cannot move, attached to everthing that acts and is. Exuding no light, they cannot be color, yet they are not absent. They are what is missing in the paper folder, what is coming from the opening of time, what needs in continual becoming. Not not-at-all, yet the not of the what they are, since they cannot be in any way. They fold upon themselves in the absence of existence, and what that is is beginning something other than not. Bringing not into void, they enfold nothing – no longer capable of being not, not being non-being. From here comes the what of light and then day, more particular. From what of anything comes what-is, predication. They revolve themselves in that transition, being-negation that drives. There is no category for them, cannot be. If they are a part of all that is, the generation of everything has endless possibility, coming from nothing they need no energy – motive cause without form.