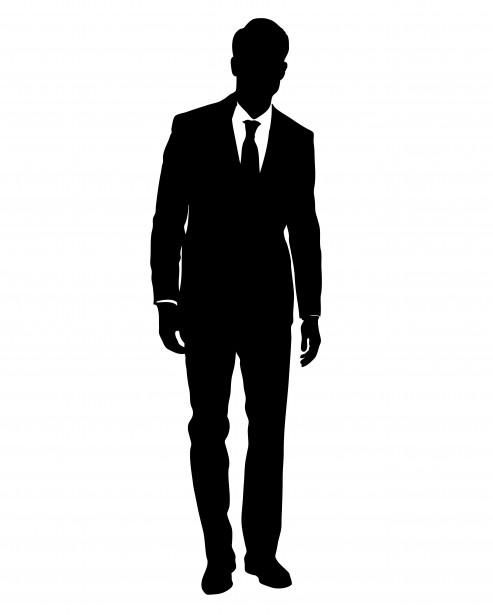 Ian is dead. Do not misunderstand me. Ian walks around the city; he eats at Cipher’s; Ian sleeps in a comfortable well-coushioned bed, a somnus felicitatis I believe.

Yet Ian is dead.

He looks for good news and hopes for the best; he reads The Sun Times; he collects coupons for deals in Hispanic groceries in his small town of nilpolis. He does little of nothing, he wanders and scribbles and computes and saves and deletes, but Ian is dead. Ian cogitates just enough to lay a claim to thought; he reads The New Republic. He scoffs at political activism and growls at the inane ramblings of his local minister. He opines that life’s goal is pleasure and his means is intellect. He cheats on his wife and leers at his secretary. Ian is dead. He has published a few books and looks forward to his career as an academic; he reads original scripts and publishes minor articles in ever more minor journals like “The Diseased Muse" and “The Onus of Logos.” He enjoys playing with words, but he cannot be said to truly love any expression or thing. He owns an animal or two, but when one dies he may not notice its absence. He has given them names like “Blacky” and “Boots.” Ian has a wife who does not know him. She knits and cleans and watches television. She works in the evening and drinks heavily, though she knows not why and she will never know Ian because Ian is dead. And, of course she lives with Ian because she is dead as well.