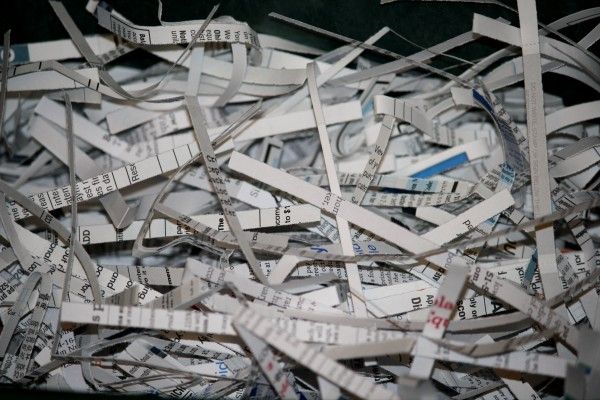 Aus Nichts zu Nichts (From Nothing to Nothing)

Dr. Stefan Grundstein (1924- ) is a world-renowned philosopher, scientist and philologist. Educated at the University of Heidelberg, Dr. Grundstein has published seventeen books on the epistemology of Kant, the ontology of Heidegger and the phenomenology of Hegel. Excerpted here with his permission is a tract of his now-famous lecture from his book “Aus Nichts zu Nichts” on the topic of Nothing, delivered at the University of Wittenberg in Springfield, Ohio. Dr. Grundstein is famous for “attempting the impossible”, a distraction he claims has been his since early childhood.

In a tiny seat on an exceptionally tiny airplane with only three seats across the entire aisle sat I contentedly when a thick, smelly foul-mouthed child near me sat. The captain said “Turn your electronic devices off”, and the kid noticed him not. He was playing a game with little popping balls or such something. I wanted him to throttle. That brings me to mind: I must the garbage out-take. It makes fun, through garbage to look, so long as you gloves wear. The right kind can you at Handee’s drug find. They are those with the cross-hatch patterns on the palms. They are thick and you need thick ones in case you into something sharp in the garbage bag run. I buy the yellow because yellow my favorite color is. I would yellow every day of the month wear, if it in the area not so much rained or snowed. I mean, the changes of season please me but when it 95 degrees in August is, with, so, 120% humidity or what, and then gives it 13 below without wind chill, becomes it a bit ridiculous. And the snowstorms are sometimes so frightful cold, and the snow so high and they plough the streets also not so very good. I become so very annoyed, like when Jacob people teases, although he self not teased to be can. That annoys me so very that I him simply to smack want. And he wears that stupid, ugly leather jacket 365 days from the year, and he thinks that he so cool is. Once propositioned he Birgit, and she had him a look given, that hilarious was. Almost died I of laughter. Once went I to the hospital because I on this big-ass piece cheese was choking, that Jacob me dared, without chewing to swallow. Fifteen minutes long could I not breathe, and then forced they from my throat a giant glob yellow cheddar. They again-raised my breath and I can me remember, that I came to and that I the nurse carry away the cheese-glob saw. I requested her, it for me to save, but she heard me not, leastways think I not. Jesse says that her mother well enough is, but that her father pain in the ass is. He stops not, in the kitchen to sit or his teeth with a toothpick to pick or even also air through his teeth to suck. The sound is disgusting, what he emits, and when her mother asks him, it to stop, does he it louder. He drinks much and one can not tell, what kind of drunk he be will. Sometimes sings he and wraps he his arms around everyone and sometimes passes he in the chair out. He apologized never, that he Jesse for negligence with the garbage blamed, when it Kyle’s turn was. I have hunger. I want tonight a burger to eat, but I want not, to Nick’s Grill to go. He serves no big portions more and when I once about the small size of my mashed potatoes complained, fetched the waitress yet a portion, but there-for charged they me. Therein went I never again.